Founded in 1875 in Smyrna (now Izmir, Turkey), by Maria West, a missionary of the American Board of Commissioners for Foreign Missions, for the education of Armenian, Greek, Jewish, and Turkish girls. By 1922 it becomes one of the premier schools for young women in the region, with four departments (Primary, Preparatory, College and Normal) with emphasis on sciences, literature, languages and teacher training.

Re-established in Athens (Greece) at Paleo Phalero, with the encouragement of Prime Minister Eleftherios Venizelos, following the Smyrna catastrophe (1922), meeting the need for non-sectarian, international, secondary and college education in Greece combining cultural learning with practical training. In 1931 the college receives the recognition of a “private classical gymnasium” by the Minister of Education, George Papandreou. 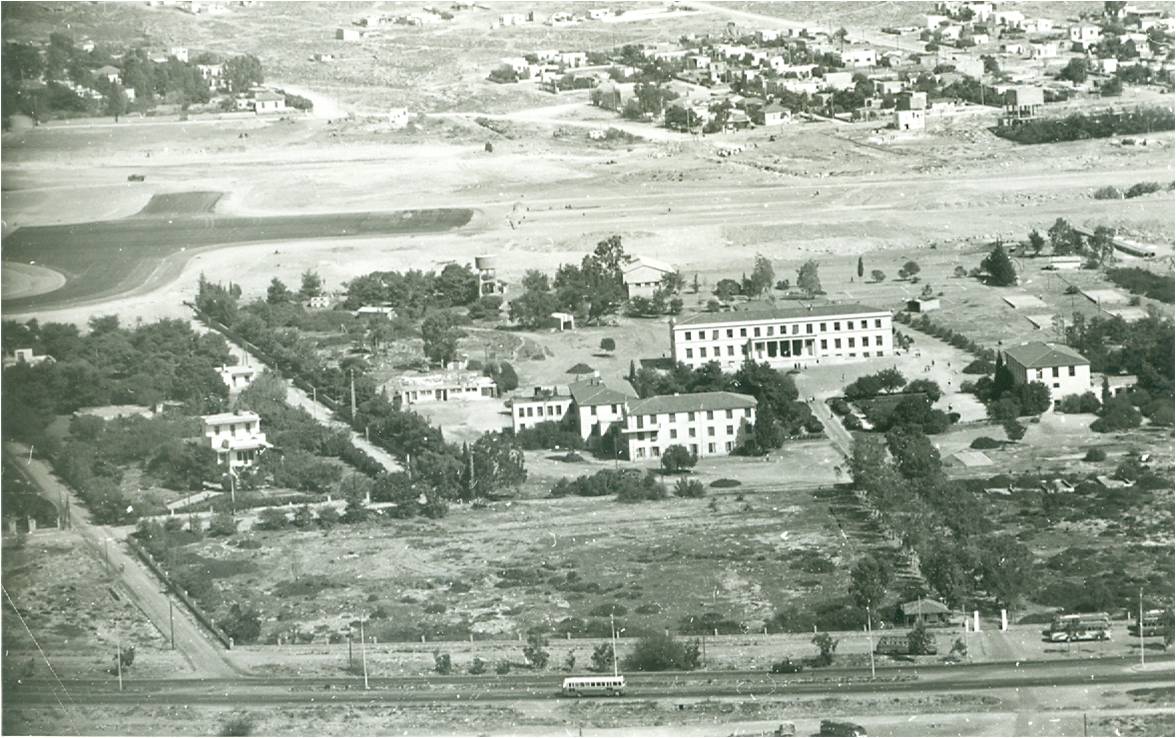 Relocated in 1932 to a new, wholly-owned, 38-acre, campus situated on the shore of Saronikos Bay, eight miles from Athens in the suburb of Helleniko. Preliminary plans drawn by Stuart Thompson (Thompson & Churchill, architects, New York). Believing in women as “a force and a resource in society”, the college devoted its energy to providing opportunities for secondary and college education that apart for a security in knowledge and a conviction in values, would foster the spirit of service, exemplified in the college motto, “Non ministrari, sed ministrare”. 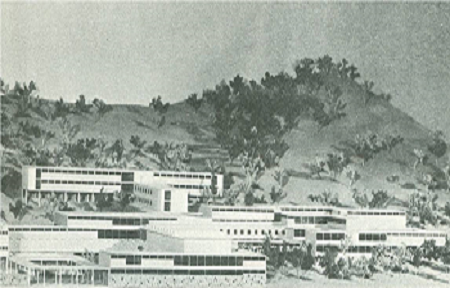 Relocated due to airport expansion in 1965, with the support of USAID grants, from Helleniko to Aghia Paraskevi on the slopes of Mt. Hymettus,. The 64-acre campus was designed by highly acclaimed architect, Constantinos A. Doxiadis. Dedicated to academic excellence, responsible citizenship and rich community life. Secular, independent, non-profit, coeducational and internationally accredited.