A small seed that flourished

1923  Re-established as the American College for Girls at the invitation of Prime Minister Eleftherios Venizelos at Paleo Phalero (Athens, Greece) following the Asia Minor catastrophe. In its first year the College was housed in one rented building and had 88 students, mostly Armenian and Greek refugees 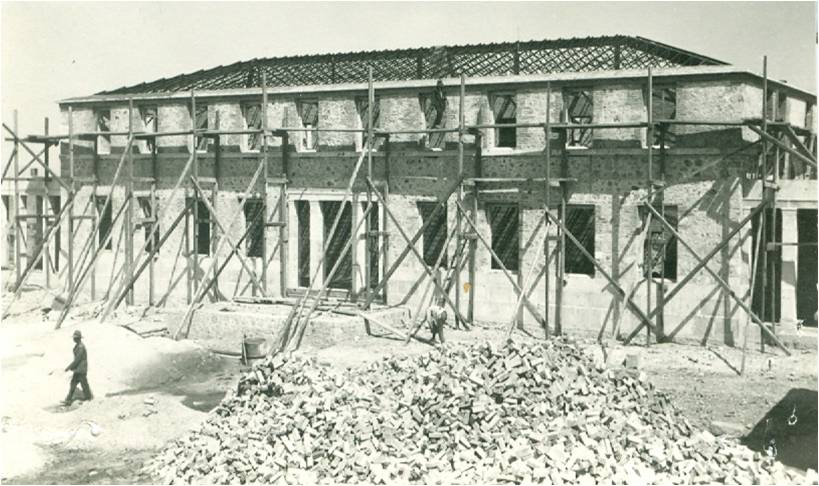 1941-1944 Dispersed to various private homes and 1 Mavromihali Street during WWII. Buildings at Helleniko used as military hospitals by Greeks, Germans and British

1946 Helleniko is rehabilitated for college use. In addition to Literature & Language studies, programs in Business and Social Work were established to meet the urgent needs of UNRRA (United Nations Relief and Rehabilitation Administration)

1961 Incorporated in the State of Colorado; governing authority granted by the United Church of Christ to independent Board of Trustees 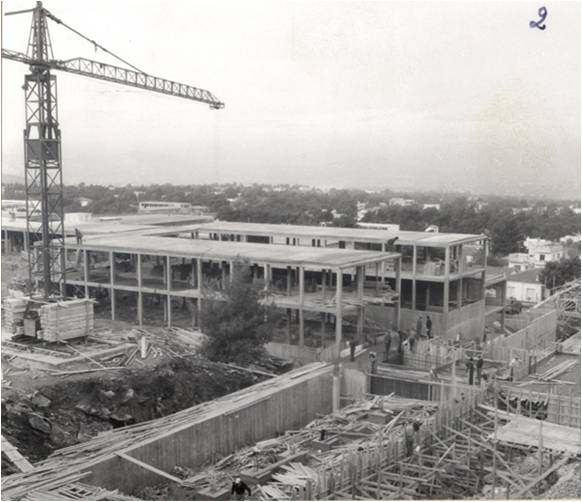 1981  Deree College accredited by NEASC (The New England Association of Schools and Colleges), becoming the first international American college or university to be accredited by a U.S. regional accrediting agency

1993 Inauguration of the Downtown Campus

2004 Deree Graduate School established; the main campus serves as the high-performance training center of the United States Olympic Committee during the Athens 2004 Olympics

2019 Library renovation project completed with the support of USAID funds